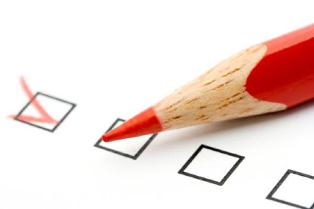 October 12, 2012 – Austin, TX. The Federation of Genealogical Societies (FGS) announces the results of its recent election for FGS board members and directors. The election was conducted online September 1 - 30, 2012 with all FGS delegates eligible to vote. Office terms for those elected will begin on January 2, 2013.

“I’d also like to thank outgoing Directors Jana Broglin, Gordon Erickson, Mike Hall and Sue Tolbert as well as Wendy Elliott for their service over the past term. Their contributions have been essential to our growth at FGS and an increased awareness of the importance of genealogy and family history,” Oxley added.

The following board members and directors were re-elected:
*Previously appointed to the FGS board as a Director and elected outright in this recent election.

The following board members and directors were newly elected:
About the Federation of Genealogical Societies (FGS)