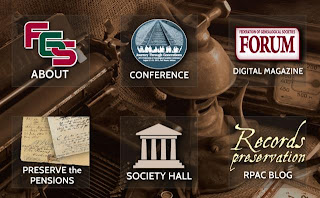 August 20, 2013 – Austin, TX. The Federation of Genealogical Societies (FGS) announces its new mobile application available for FREE for iOS and Android devices. A major feature is the FGS 2013 Conference app for the upcoming FGS 2013 Conference in Fort Wayne, Indiana, August 21-24, 2013.

With the updated FGS App, resources and services such as FGS FORUM, Voice and Society Hall are now available to a wider audience. The FGS App is the perfect way to stay current with all the events and offerings at FGS. Whether you want to read news at the Voice, look up fellow FGS members in Society Hall or learn about the Preserve the Pensions project, the FGS App allows you to do all of that in one program.

According to D. Joshua Taylor, FGS President, “FGS is proud to release our mobile app for year-round use. With links to FORUM, Society Hall, RPAC, and current conference activities the app will easily become the first stop for the modern-genealogist in learning about FGS and our member societies.”

The best way to access the correct version of the FGS App for your device is to scan the QR code below.

Currently the FGS App is only available for Android devices in the Google Play store at https://play.google.com/store/apps/details?id=com.fgs.fgsapp. Availability for the iOS version is anticipated no later than Thursday, August 22, 2013. Follow FGS on Facebook and Twitter for further updates.

iPhone, iPad, Windows 7 and Blackberry users can access the FGS App content through their mobile browser via https://www.fgsconference.org/app/. 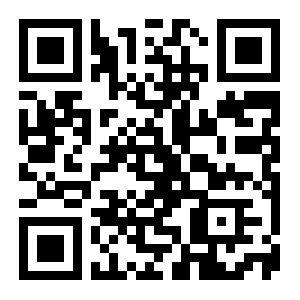