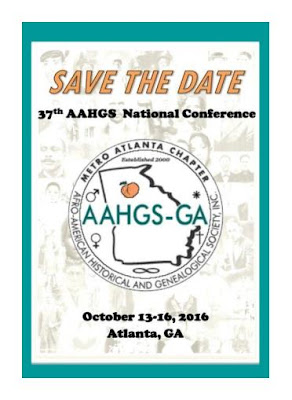 The city of Atlanta is growing in height as well as in expanse. This booming metropolitan city traces its creation to the early 1840s when it was a tiny settlement. Nestled at the foothills of the Appalachian Mountains, the city besides being rated as an alpha-city, takes pride in having one of the most extensive covers of greenery among US cities. Home to some of the most recognizable brands like the Coca Cola and CNN, the city has moved from strength to strength, becoming one of the foremost global economic powerhouses. Atlanta is the capital of the state of Georgia that is located in the Southeast of the United States.

IMPORTANT DEADLINES (must be submitted by email to callforpapers@aahgs.org)