TheGenealogist has just launched a new collection of British telephone directories. Complementing the early UK Telephone Directory from 1899-1900 that is already available on TheGenealogist, this new release includes the 1907 Post Office National Directory which adds a resource for finding names and addresses before the 1911 census. This directory was published at a time when the telephone was becoming more important to our ancestors. The Post Office's first coin-operated call box had been installed at London’s Ludgate Circus just the year before, and Trunk (long distance) telephone charges were reduced to half-price for telephone calls made after 7pm and before 7am.

In addition, and at the same time, TheGenealogist has released the 1938 South Wales District Post Office Telephone Directory. The big contrast between this and the earlier directories are that so many more ordinary people had become telephone subscribers. For this reason the directories were by now split up into regions to cope with the large number of names and addresses.


In a snapshot example from the 1907 Post Office National Directory we can see that in Cardiff that subscribers included various business including a furniture remover and funeral director, fruit merchants, fishmonger, a commercial traveller and some private individuals. 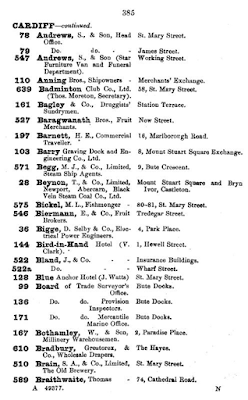 By the late 1930s the various regions now contained tightly packed names and addresses with many more private subscribers for the family historian to research. 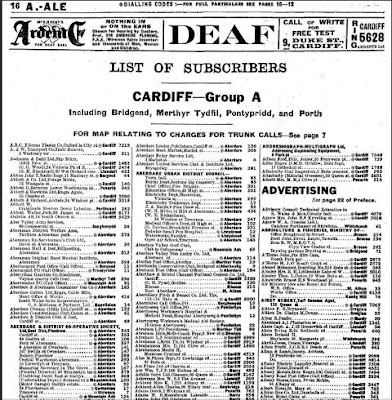 TheGenealogist has also just released online the United States WWII Prisoner of War records to compliment those that are already online for British and former Empire Prisoners of War of the Germans in WWI and WWII.

Searching these PoW records we can find Robert A. "Bob" Hoover, the former air show pilot and United States Air Force test pilot. Known as the "pilot's pilot", Hoover transformed aerobatic flying in his time and many in the world of aviation saw him as one of the greatest pilots ever to have lived. In the Second World War he was a fighter pilot. 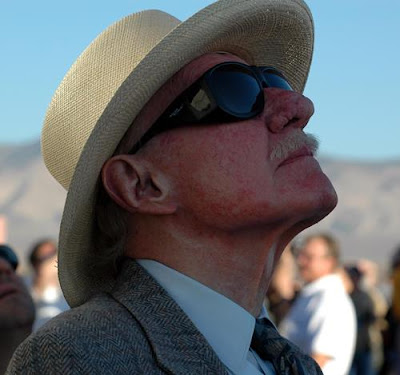 During World War II, Hoover was posted to Casablanca where he test flew the assembled aircraft to ensure that they were ready for service. Later in the war he was re-assigned to the Spitfire-equipped American 52d Fighter Group in Sicily. In 1944, and on his 59th mission of the conflict, his malfunctioning Mark V Spitfire was shot down by a German plane off the coast of Southern France. Taken prisoner, he then spent 16 months at the German prison camp Stalag Luft 1 in Barth, Germany, which we can see from these new records on TheGenealogist.

In another record release TheGenealogist have added over 37,450 individuals to their Baptism Transcripts for Worcestershire in partnership with Malvern Family History Society, expanding their coverage and bringing the total to over 2 million individuals. These records range from the years 1544 to 1891.
Posted by Thomas MacEntee on June 08, 2016
Email ThisBlogThis!Share to TwitterShare to FacebookShare to Pinterest
Labels: The Genealogist, UK genealogy
Newer Post Older Post Home