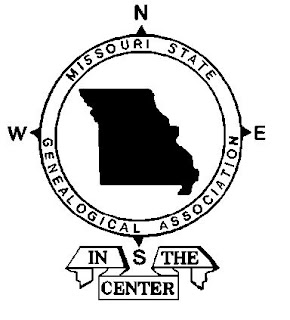 The Missouri State Genealogical Association (MoSGA) recognizes individuals, groups and organizations that have put forth that extra effort to support genealogical research, activities, and publications in the Show-Me State.

The 2016 awards will be presented August 6th during the Awards Luncheon of the MoSGA Annual Conference in Columbia, Missouri.

Directors’ Award - For distinguished service over an extended period of time in support of genealogy for exception contributions to the field and extra effort to promote goodwill and improve service. Awarded at the discretion of the Awards Committee.


Award of Merit – Presented to an individual, group, organization or institution in recognition of meritorious service or distinguished work in Missouri genealogy and/or family history for which no compensation was received (i.e., on a “volunteer” basis).


Certificate of Appreciation – Presented to an individual, group, organization or institution expressing thanks officially for compensated (i.e., “paid”) duties related to Missouri genealogy and/or family history performed in an exemplary and outstanding manner.