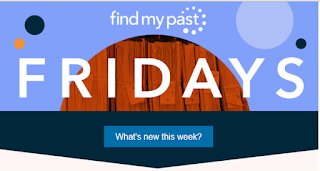 Discover more about the Irish officers who died in the First World War. Learn where and when an officer died, as well as the cause of their death. You may also uncover details of an officer's family and civilian life.

Honourable Women of the Great War, 1914-1918
Did your female ancestors serve during the First World War? Learn about the wartime activities they engaged in, where they served and details of their pre-war life such as their residence, occupation and father's name. You may even find a photograph of your ancestor.

British subjects who died in the service of the Indian Empire

Discover British subjects who died in the service of the Indian Empire. View digital images of original documents to uncover your ancestor's birth and death years, rank, regiment, and service history.

The Essential Guide to British and Irish Family History
When you upgrade to an Ultimate British & Irish subscription, we'll send you exclusive, expert-created guides and video masterclasses that can help you get further, faster. Check out this and all of the other perks our Ultimate subscribers receive today

Did your ancestors make headlines?

We've added even more coverage to these papers:

Try our Ultimate British & Irish package and explore
over 300 years of newsprint. 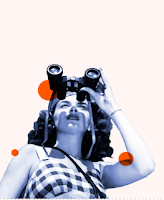 Our collection of Gallantry Awards records contains multiple entries for the most highly decorated British private of the First World War, Private Henry Tandey. Tandey won the VC, DCM and MM but is most commonly remembered as the soldier who supposedly spared a young Adolf Hitler's life in September 1918. 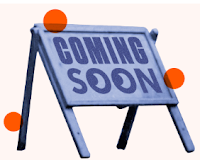 Were your ancestors married in secret? Next week's update will include clandestine marriages records from the vaults of The National Archives UK.